If you are road designer who prepares project designs for repairing road surfaces who require a longer service life and an increased traffic load capacity, then the ADFORS GlasGrid asphalt reinforcement product line is the solution to meet your demands.

Tested in the lab, proven in the field

The objective of this research was to evaluate the effect of the ADFORS GlasGrid GG100 fiberglass grid with 100 kN/m tensile strength on the performance of a new flexible pavement, with a relatively thin bituminous wearing course (80 mm). For this purpose, one section was reinforced with ADFORS GlasGrid and the other reference section was not reinforced. In the first phase there were 1,000,000 passes with a load of 65 kN, followed by another 200,000 passes with a load of 70 kN in the second phase.  The conclusions of the study indicate a very positive effect of the fibreglass grid on the resistance of flexible pavements to cracking: 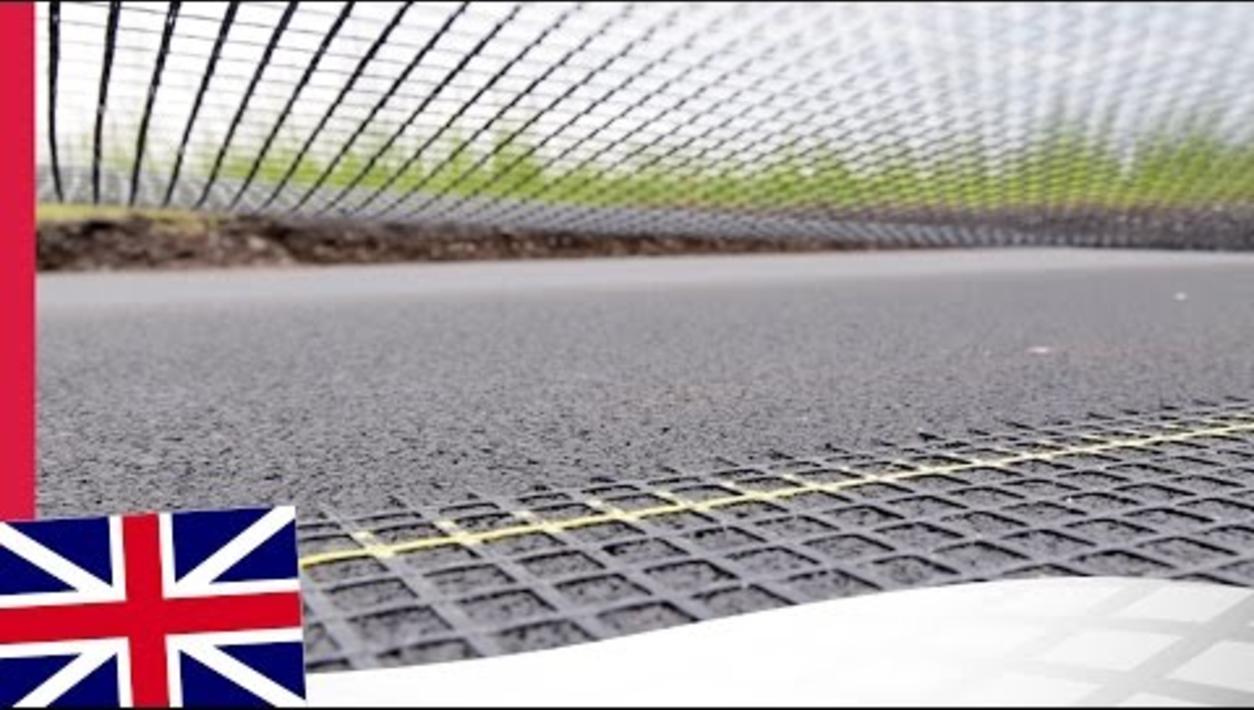